A System is the physical machine, device, or structure that is operating through perception. If you have a fleet of robot vacuums, for instance, each vacuum would be its own System. This makes it easy to keep track of the state and evolution of your fleet over time. 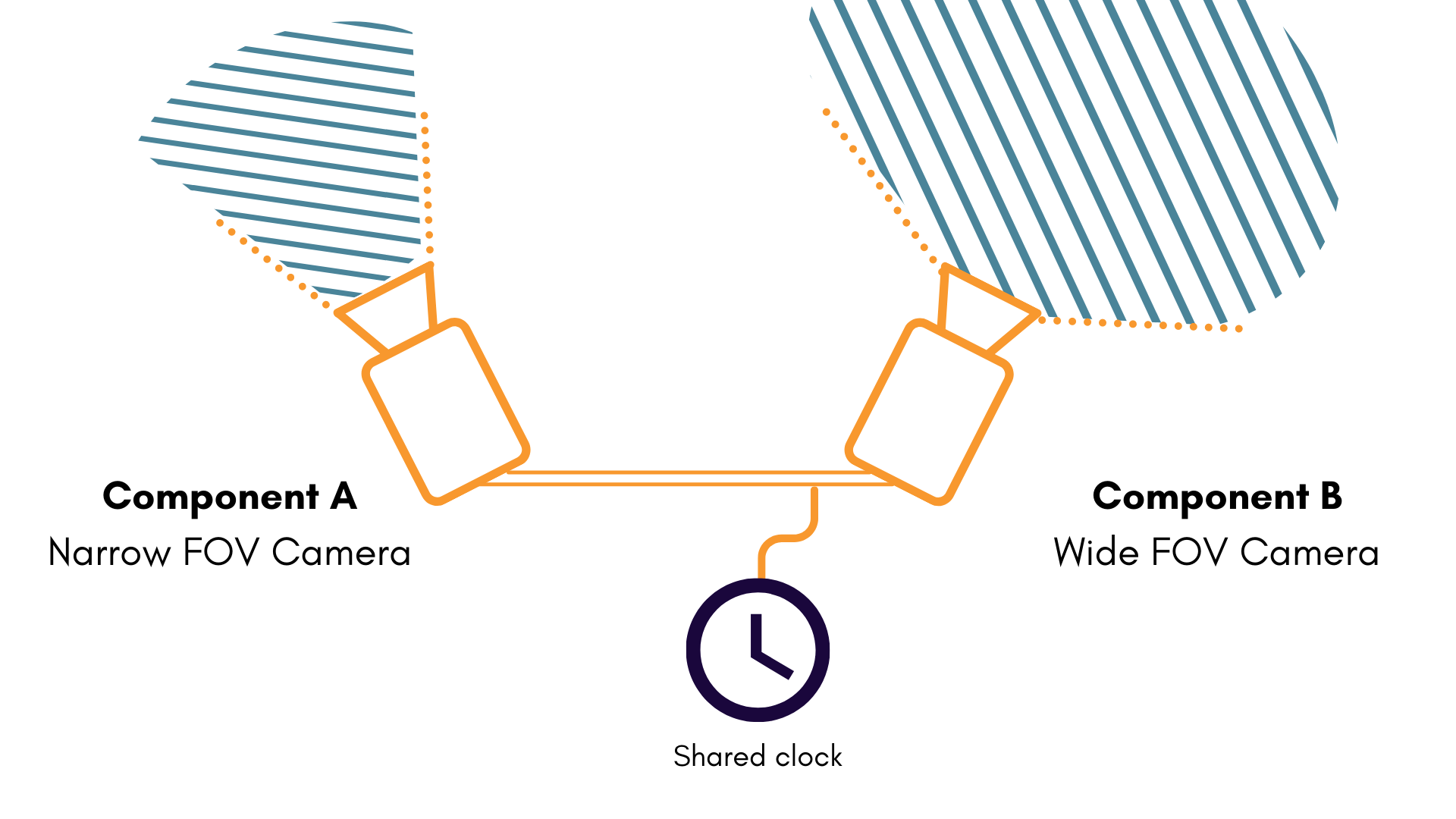 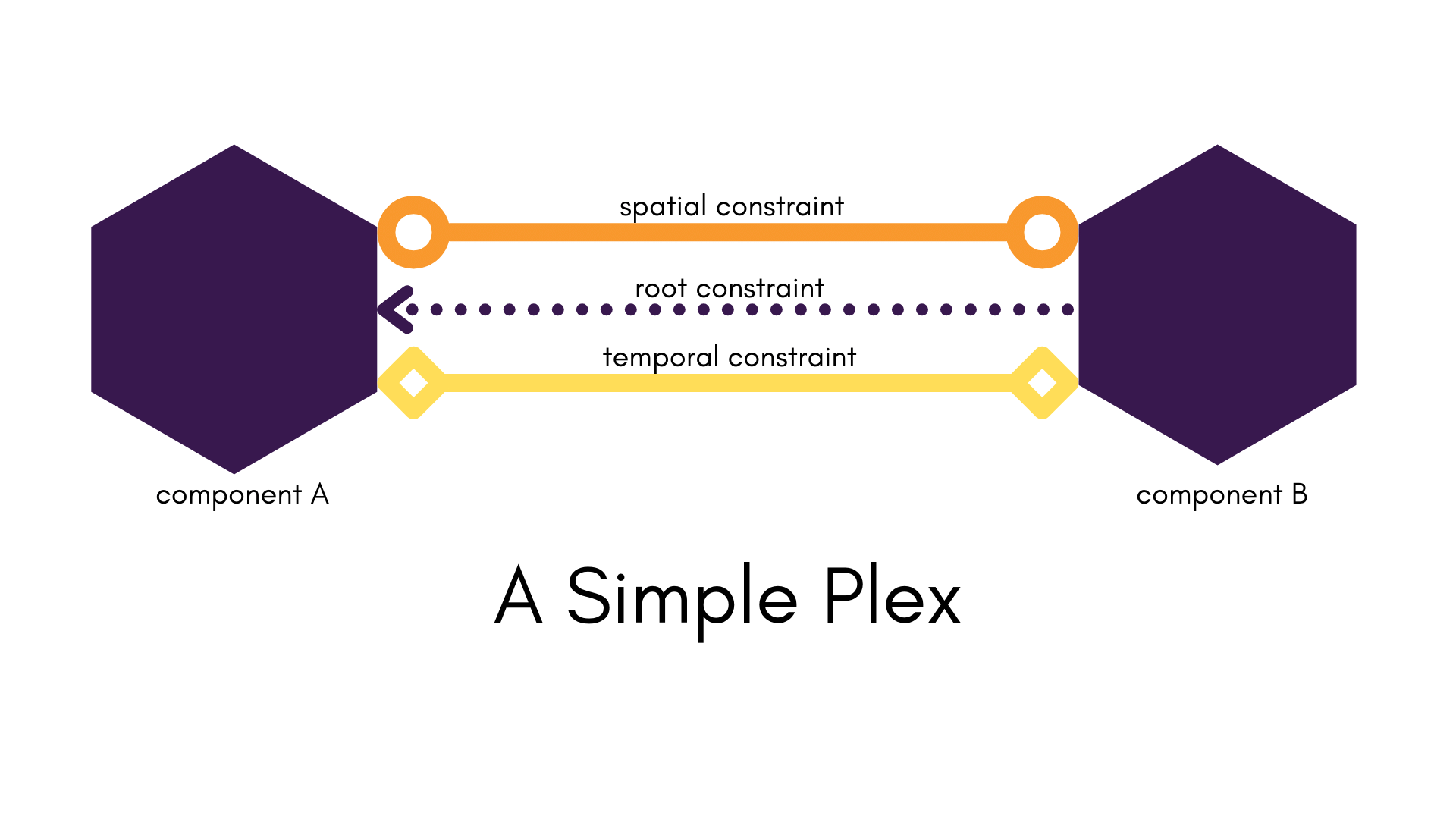 Systems and Plexes have a one-to-one relationship. This means that a Plex can only describe one System, and a System should be fully described by one Plex.

A component is an atomic sensing unit (like a camera, for instance) that can output zero or more streams of observations. Components that emit observations also have an associated model describing how to interpret these observations downstream. Components are uniquely identifiable in a Plex.

A constraint is a spatial, temporal, or root relationship between any two components.