A common occurrence in the perception industry is that the words sensor and device are often ambiguous and used interchangeably. This can often lead to confusion, which is the last thing one wants in a complicated perception system. To that end, we don't use these terms at all! "Plex" is sufficient.

Here's a quick example: While an Intel® RealSense™ D435i could be referred to as a single "device" or "sensor", it's really a combination of several constituent components: 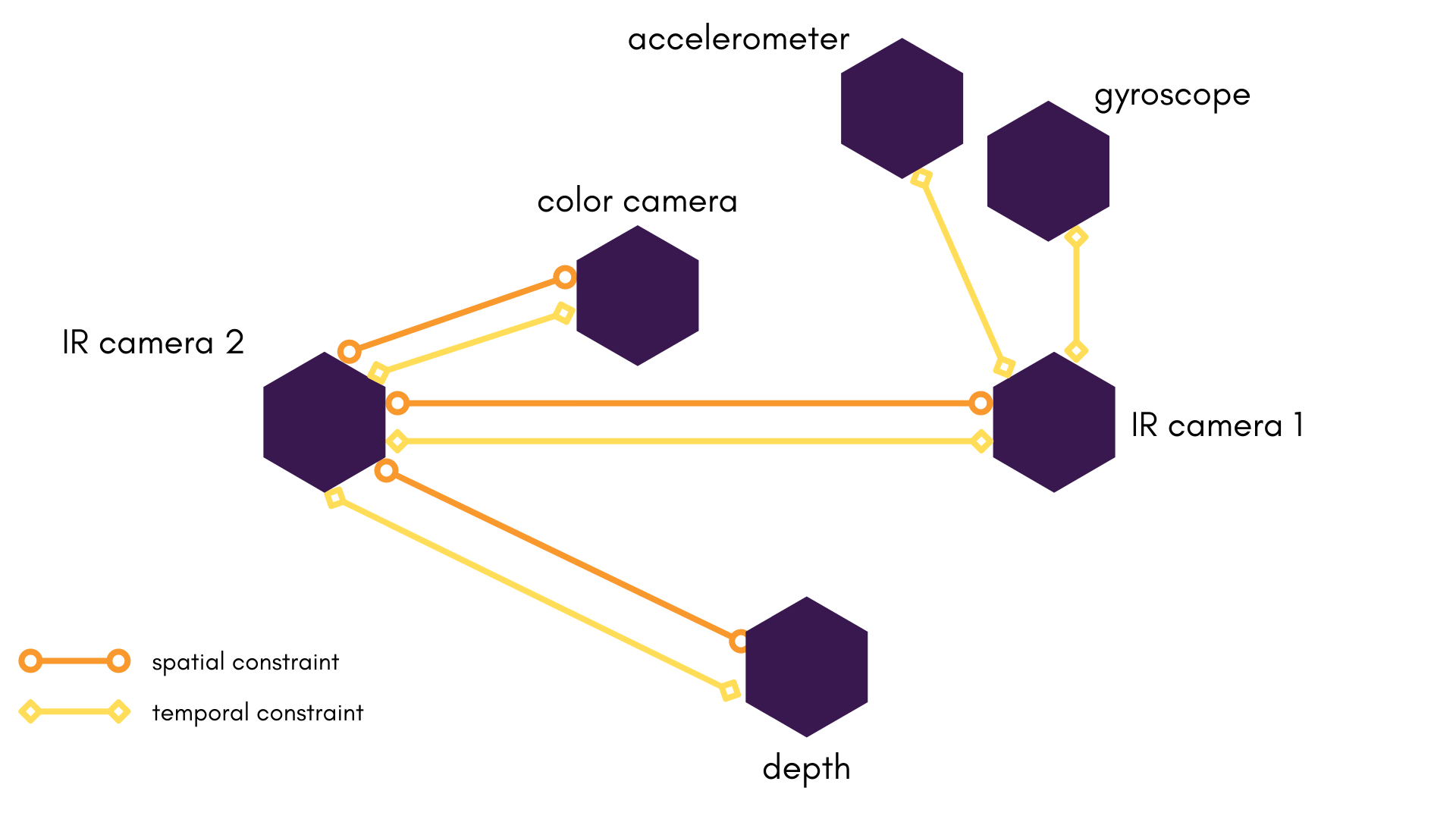 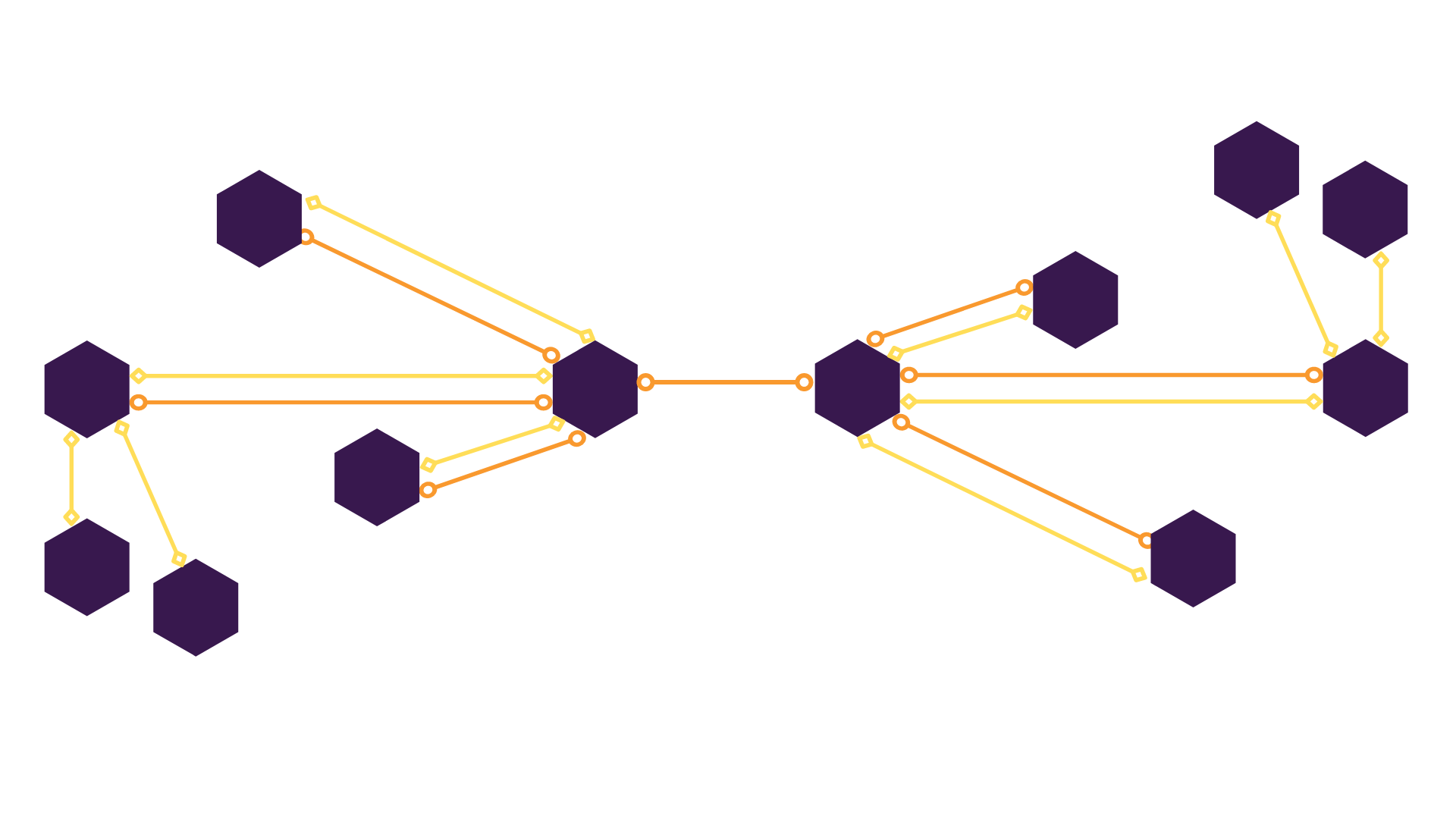 This formulation helps prevent ambiguity in our system. For example, in the old paradigm, one might ask for "the extrinsics between two Intel® RealSense™". This is not a useful question, since there are many ways to define that. If instead we now ask for the "extrinsics between color camera with UUID X and color camera with UUID Y", which is specific and unambiguous. 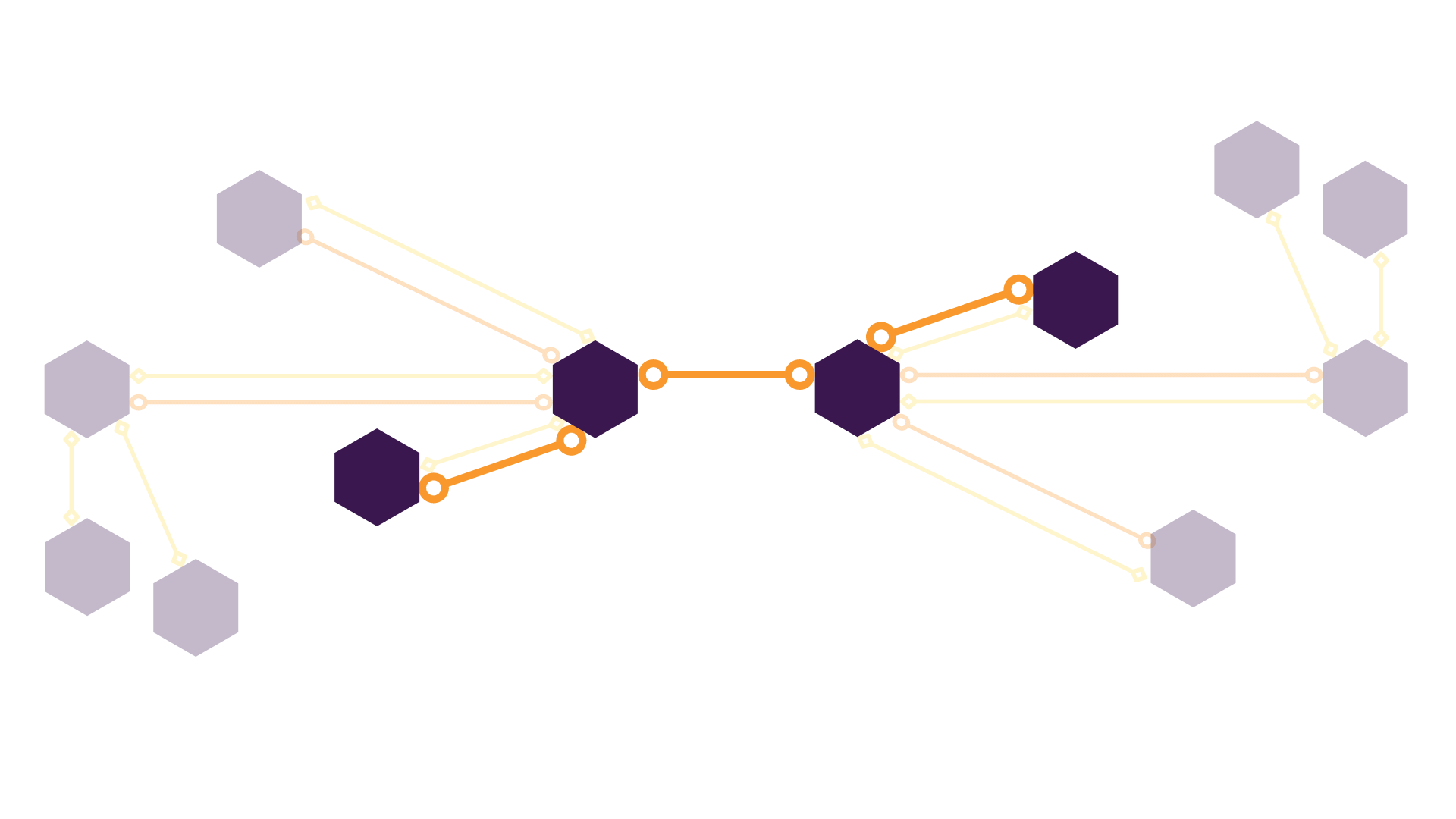